Burch Oxner Seale Co., CPA’s, PA is a full-service accounting and consulting firm that has served the Pee Dee region of South Carolina since 1963.

In our role as a trusted advisor and friend to our clients, we are proud to provide quality professional service in a timely manner. 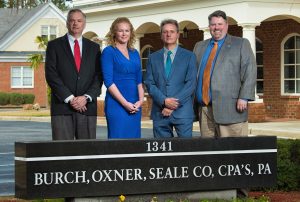 An accounting firm is known for the quality of its service. Our firm’s reputation reflects the high standards we demand of ourselves.

Our primary goal as a trusted advisor is to be available and to provide insightful advice to enable our clients to make informed financial decisions. We do not accept anything less from ourselves and this is what we deliver to you.

We feel it is extremely important to continually professionally educate ourselves to improve our technical expertise, financial knowledge and service to our clients.

Our high service quality and “raving fan” clients are the result of our commitment to excellence.

We will answer all of your questions, as they impact both your tax and financial situations. We welcome you to contact us anytime.

Our firm is one of the leading firms in the area. By combining our expertise, experience and the energy of our staff, each client receives close personal and professional attention.

Our high standards, service and specialized staff spell the difference between our outstanding performance, and other firms. We make sure that every client is served by the expertise of our whole firm.

Our firm is responsive. Companies who choose our firm rely on competent advice and our fast, accurate team. We provide total financial services to individuals, large and small businesses and other agencies.

To see a listing of our services, please take a moment and look at our services page. Because we get new business from the people who know us best, client referrals have fueled our growth in the recent years.

Through hard work, we have earned the respect of the business and financial communities. This respect illustrates our diverse talents, dedication and ability to respond quickly.

Raymon R. Finch & Company founded the firm as a branch of its Columbia, South Carolina office in 1963. In 1964, Edwin L. Oxner joined that firm as the second member of its Florence professional staff and became a partner in 1968.

Donald E. Oxner joined the Finch Hamilton Oxner & Co. professional staff in 1982 and became a shareholder in Burch Oxner Seale Co. on May 1, 1988.

Tracy S. Huggins joined the Burch Oxner Seale Co. professional staff in 1992 and became a shareholder on May 1, 2000.

Since its inception in 1963, Burch Oxner Seale Co. has grown from one CPA and one assistant to its present size of more than twenty employees. Our growth has been planned carefully and is expected to continue at a controlled rate. 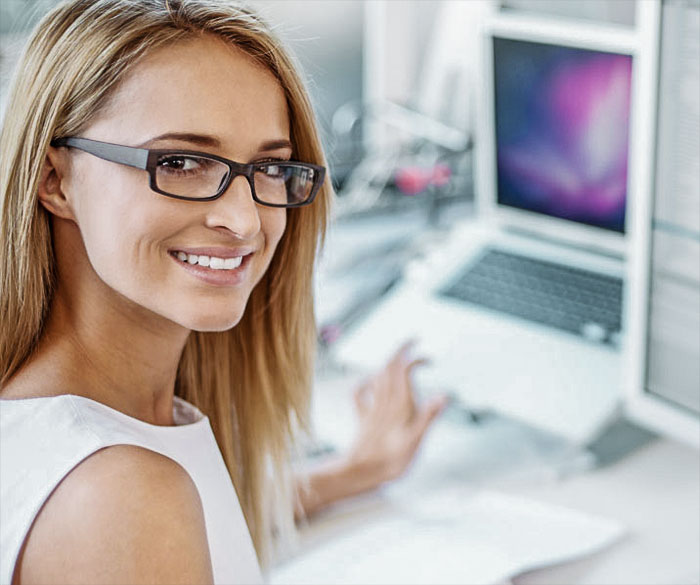 Our firm is a member of the Division for CPA Firms of the American Institute of Certified Public Accountants. As a Division member, our quality controls are reviewed every three years for compliance with the highest professional standards. We had our most recent peer review in October 2015.